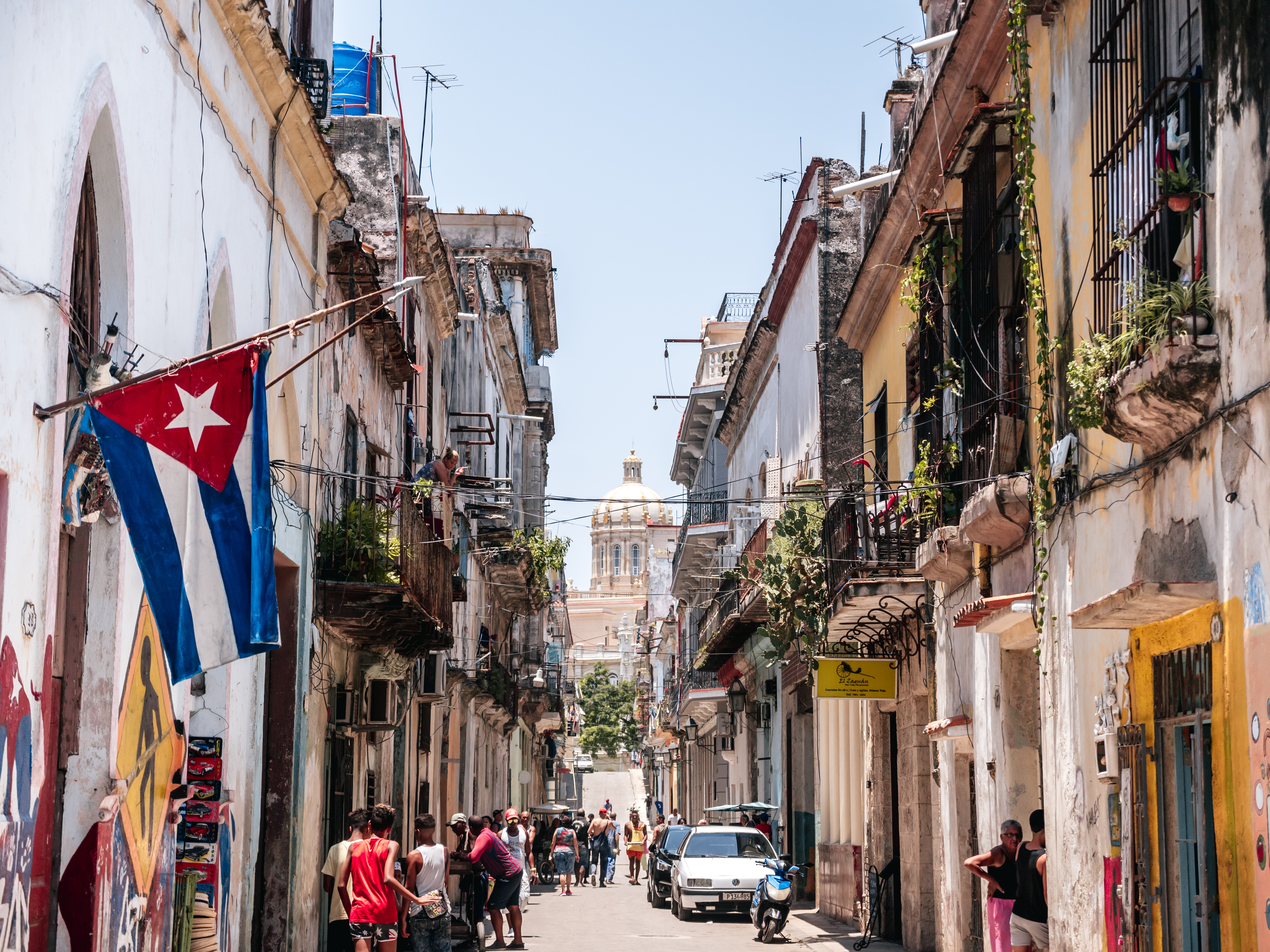 ondering what makes Havana so captivating and unique? Allow me to quickly over simplify it for you. Known as the Paris of the Caribbean in the 1930’s, Havana used to be a rich city with extravagant nightlife and popular casinos. It was THE city for aspiring artists and musicians, and was frequented by many iconic figures such as Frank Sinatra, Ernest Hemingway, Pablo Neruda, and Gabriel Garcia Marquez. However, the rise of corruption and inequality angered the Cuban people leading to the Cuban revolution with Fidel Castro as its leader in the 1950’s.

After a successful revolution, Fidel promised reshaping Cuba, bringing back equality, reducing racism, and improving public health care. His regime however, also stopped the economic and political freedom of the people. Fidel remained in power for over 5 decades until his death, and passed on his position to his brother Raul Castro, who just passed power to Miguel Diaz-Canel. Havana’s beautiful european infrastructure is now only half preserved and inhabited mostly by a very poor but friendly population. This combination of living is what makes Havana so interesting and beautiful. This was my second time there, and here are a few things you can do when you only get 24 hours in Havana.

The first thing I would suggest for Havana is to just wander the streets of the city. You will see how the Cuban people live in old european looking mansions. Internet is very limited, so people are usually hanging out on the streets and restaurants have very good salsa bands playing on the streets. 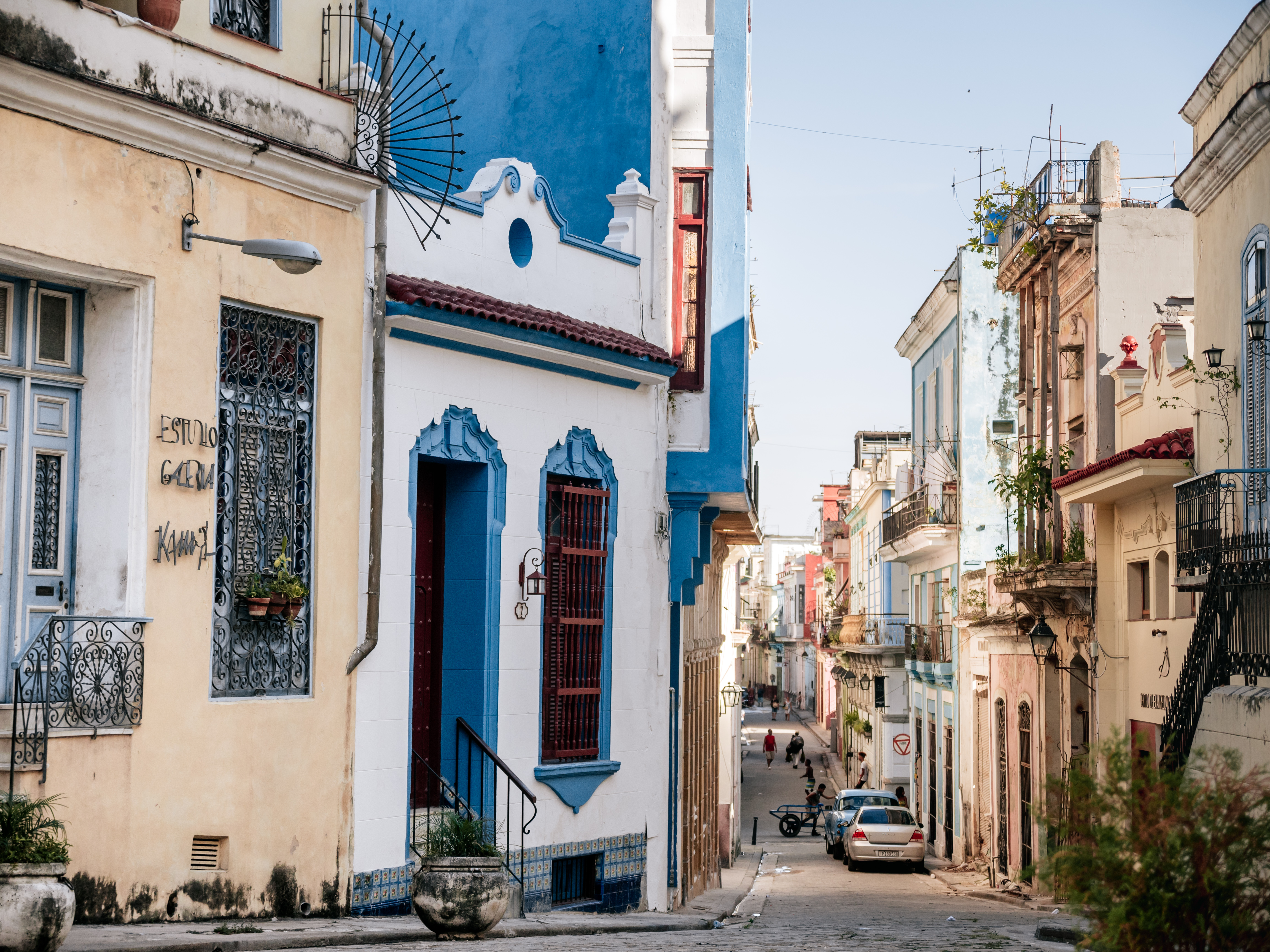 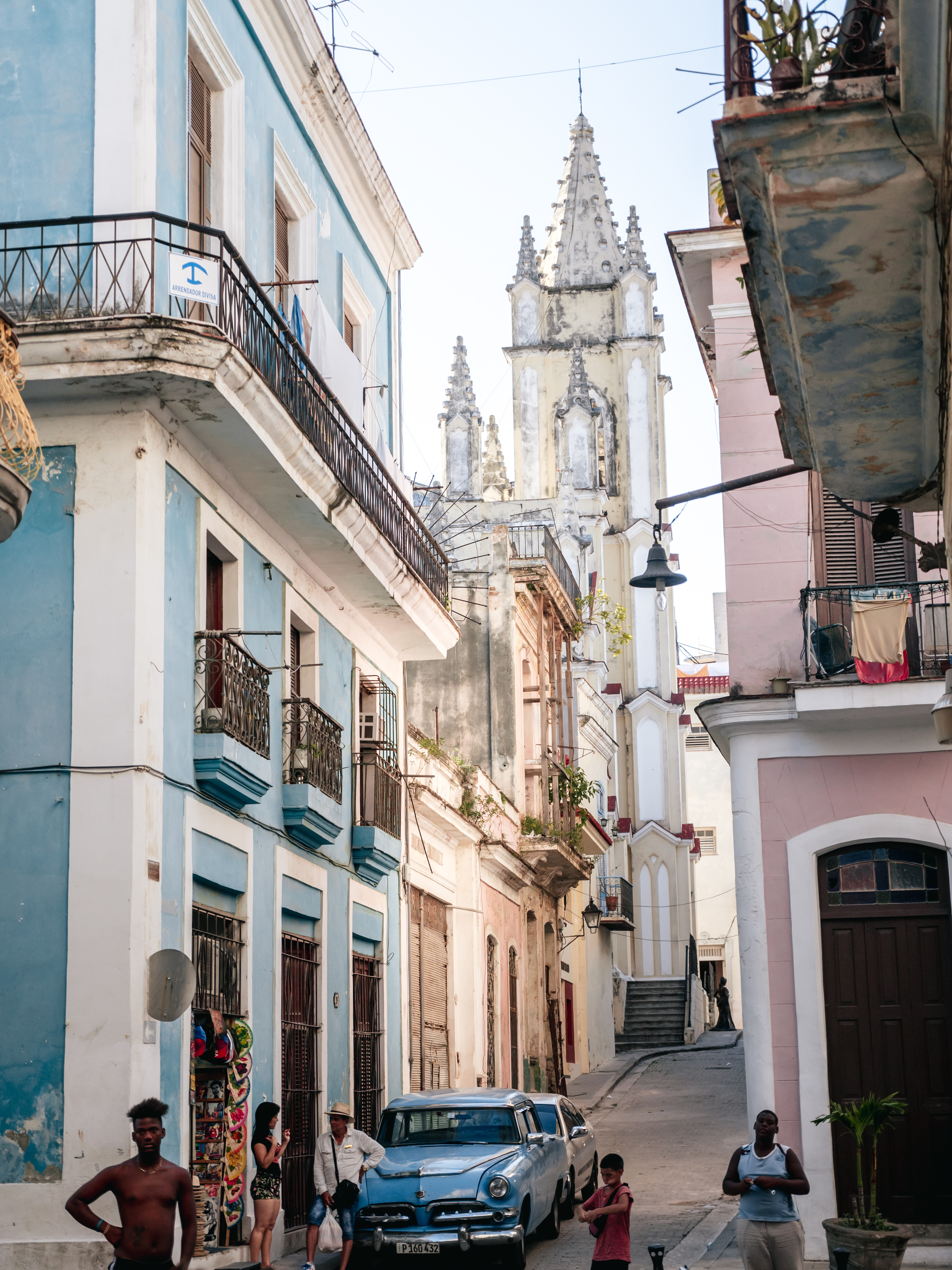 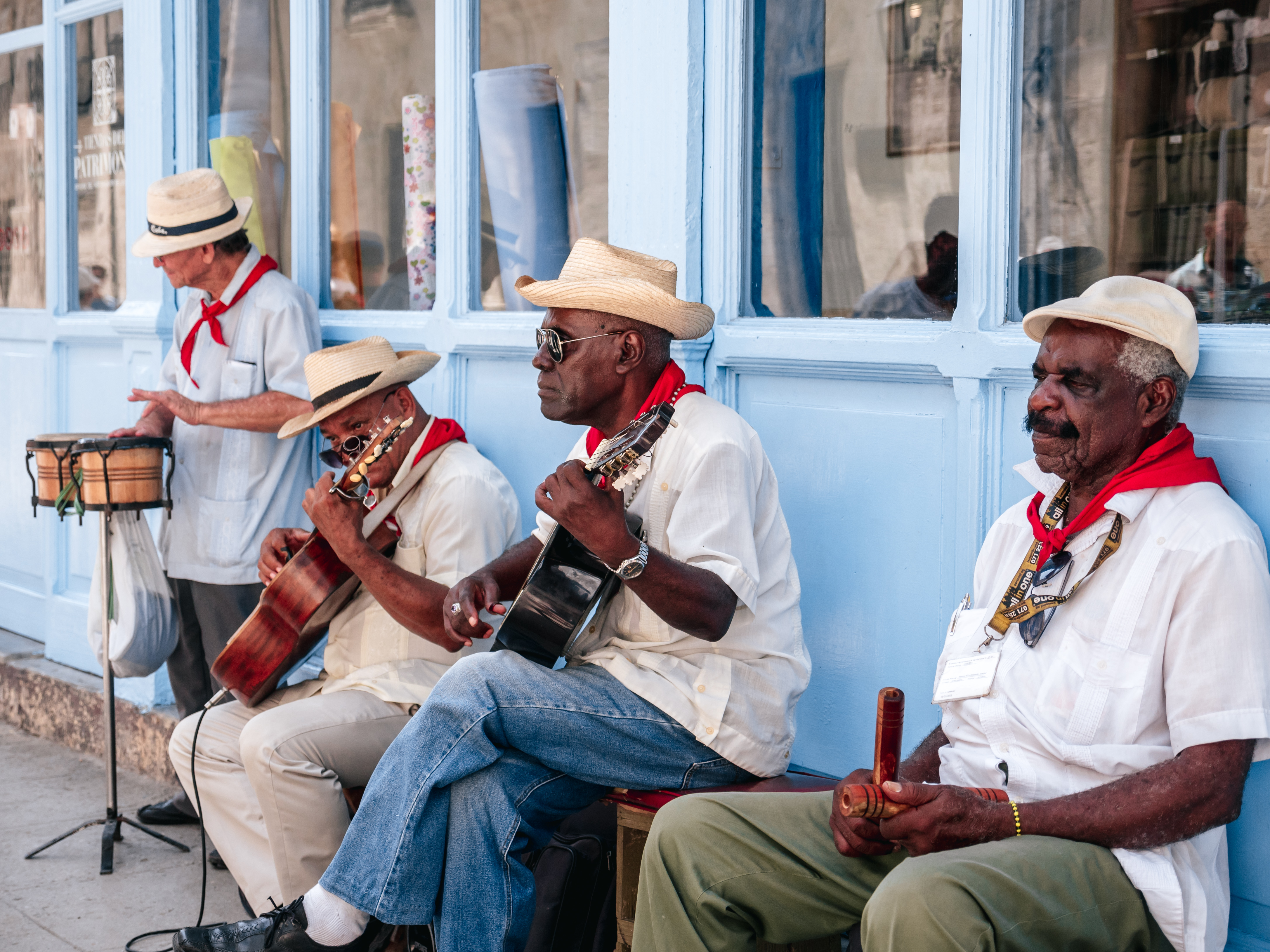 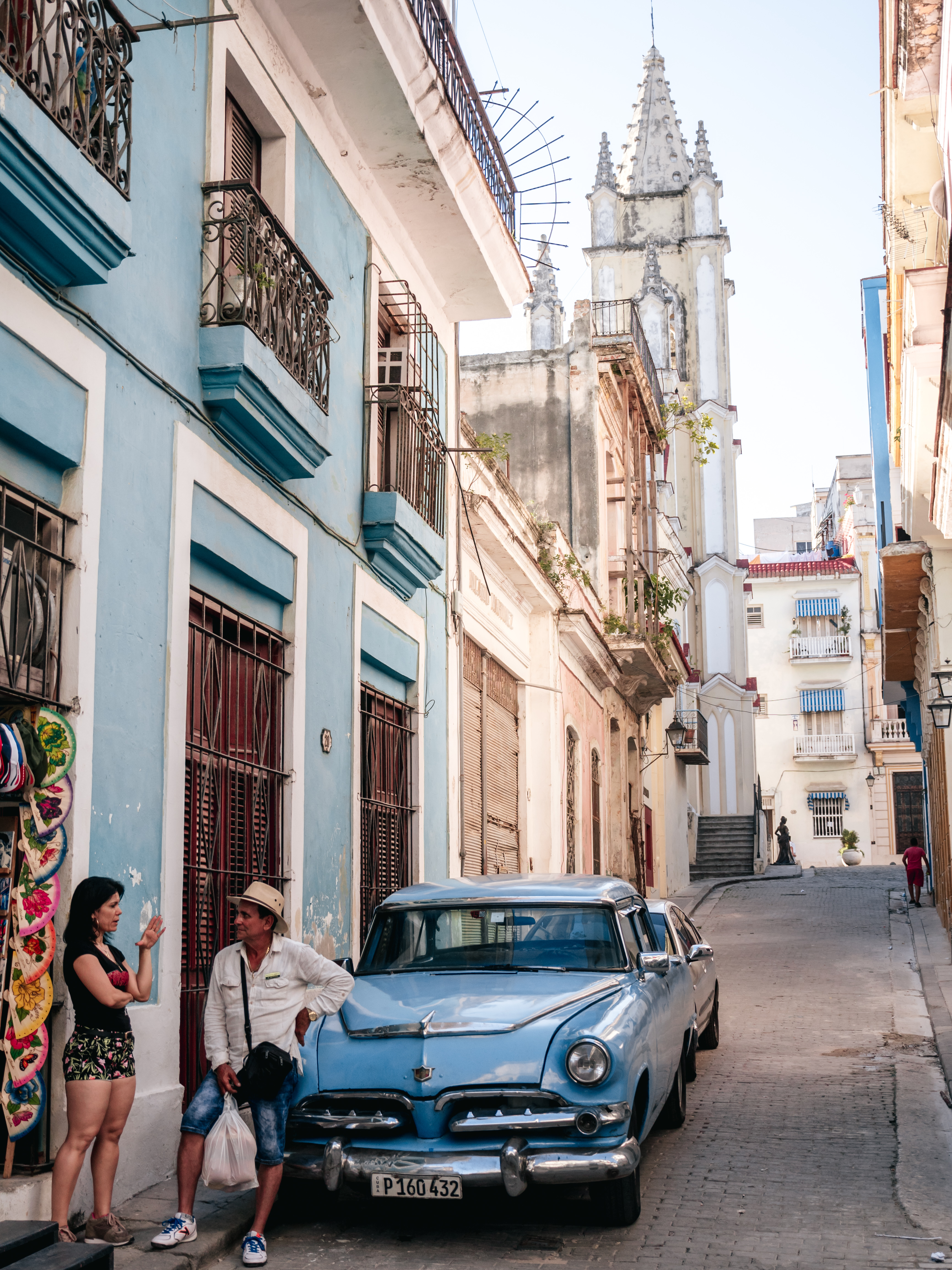 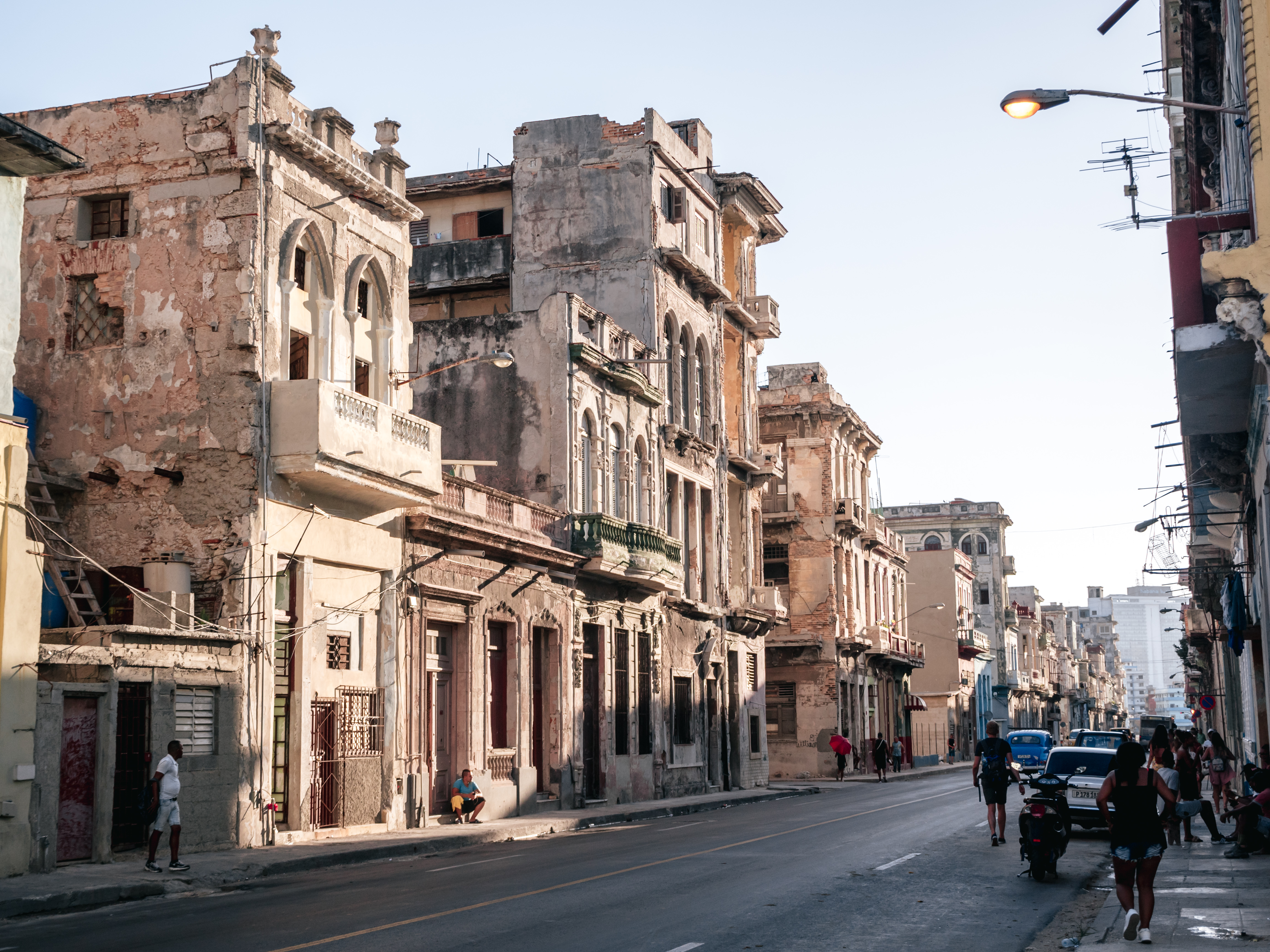 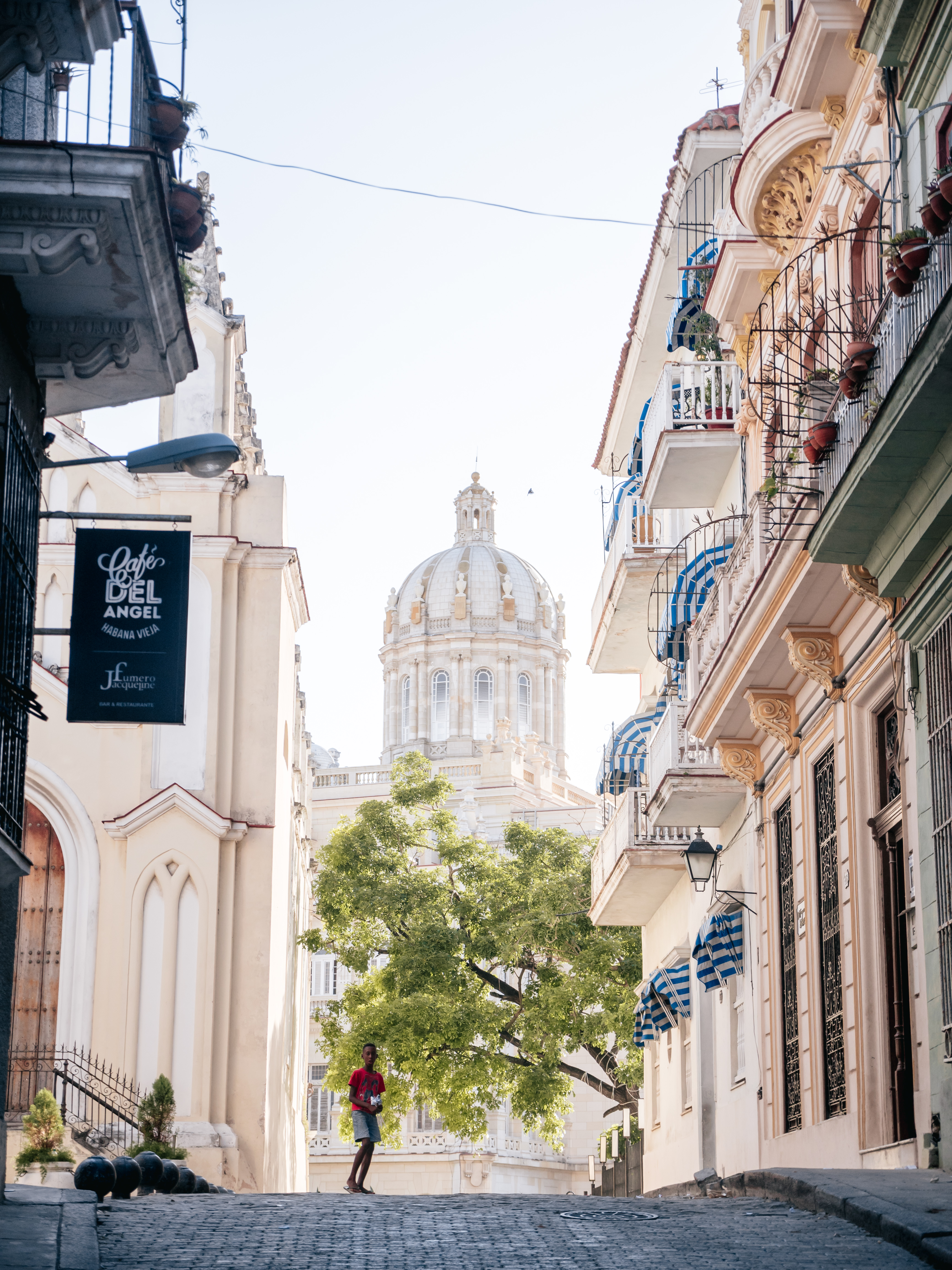 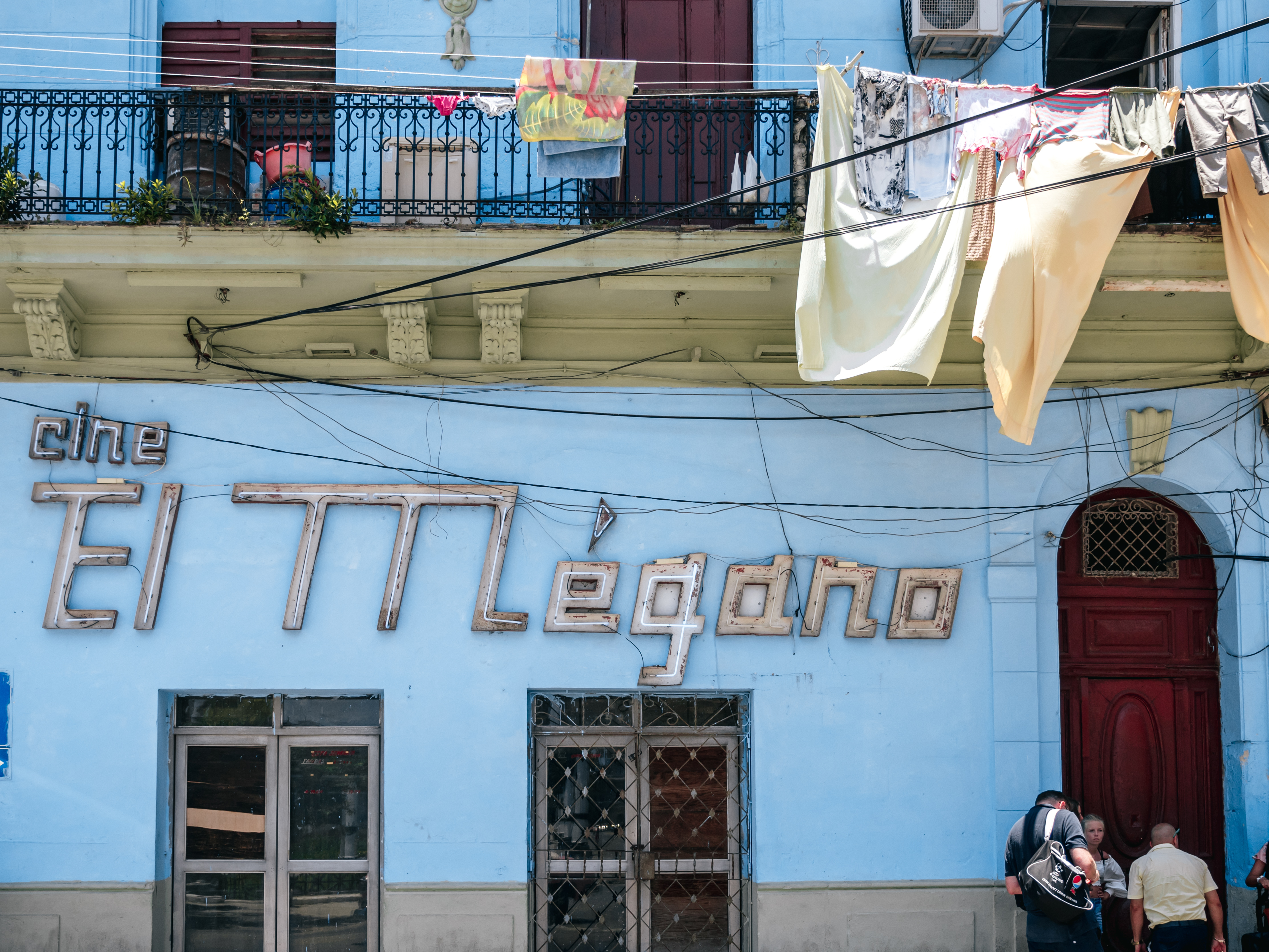 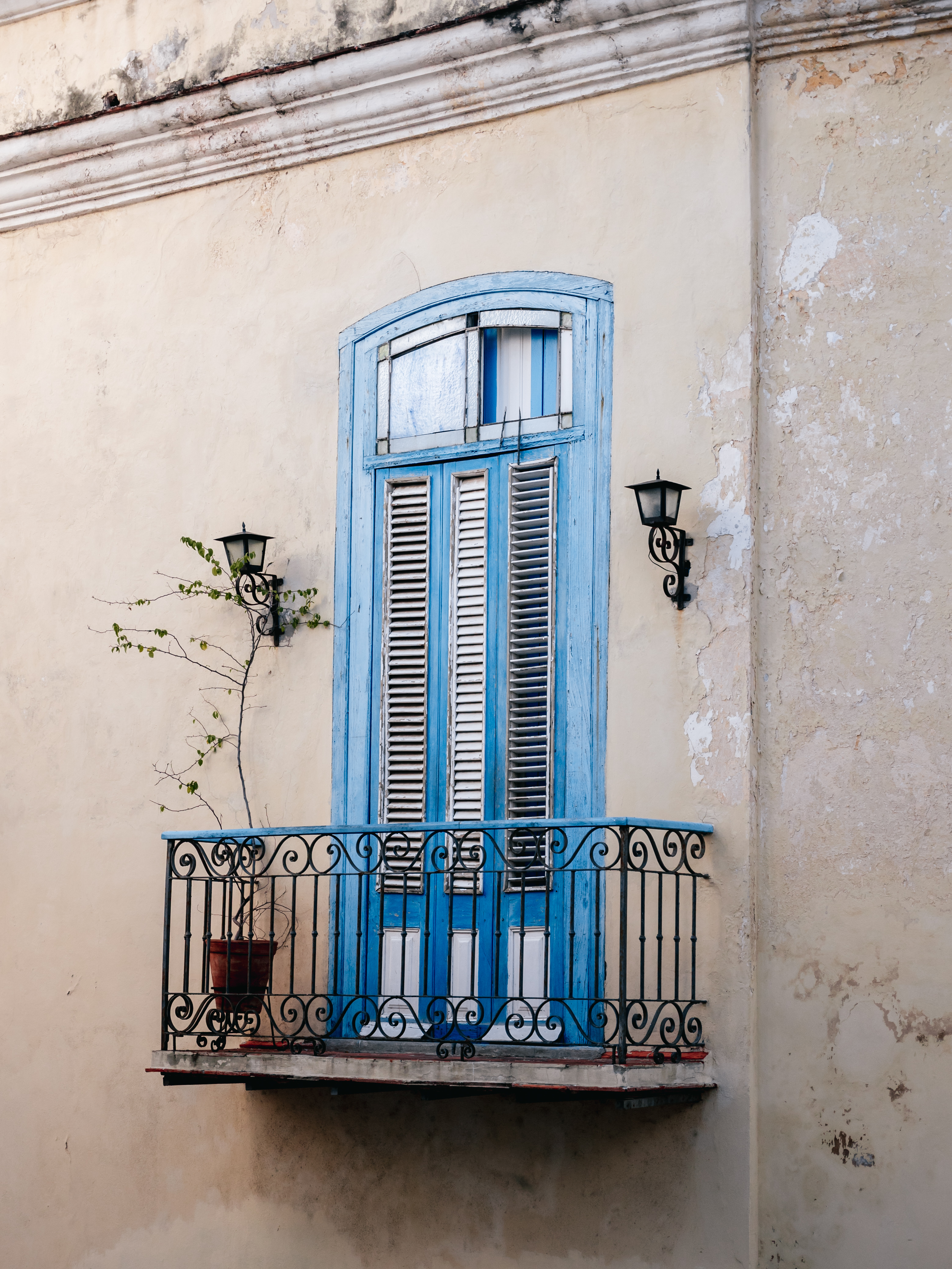 Another way to see the city is by booking an Old Car tour in Havana Vieja (Old Havana). Just look for an old styled car and negotiate prices. You will ride across Havana for 1 hour and your driver will give you interesting facts along the way.
Price: 35 Cuban pesos/per hour ($35 USD) 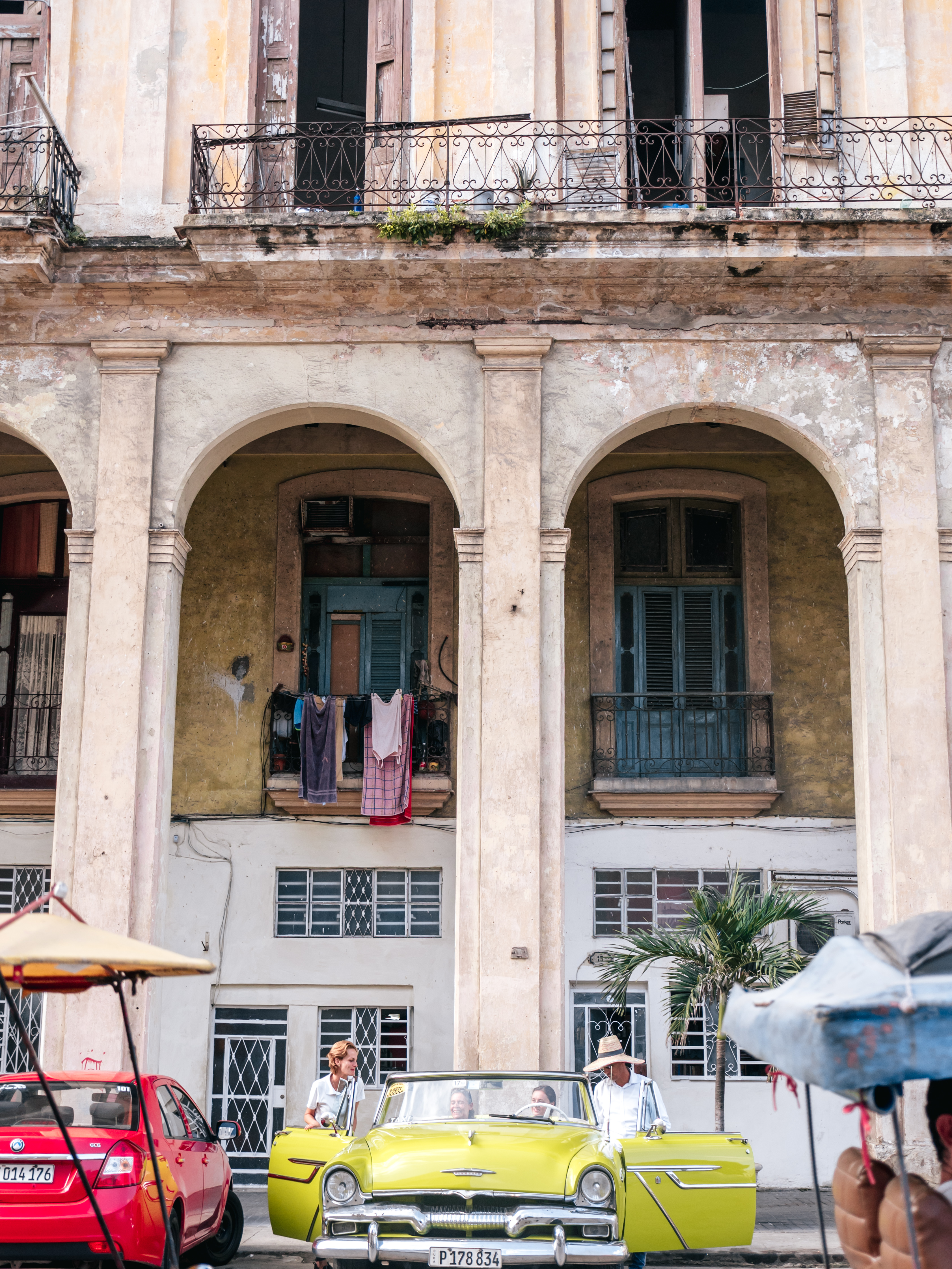 Stop by la Plaza de la Catedral, one of Havana Vieja’s main squares. It has one of the main cathedrals and some of the largest mansions in the city. 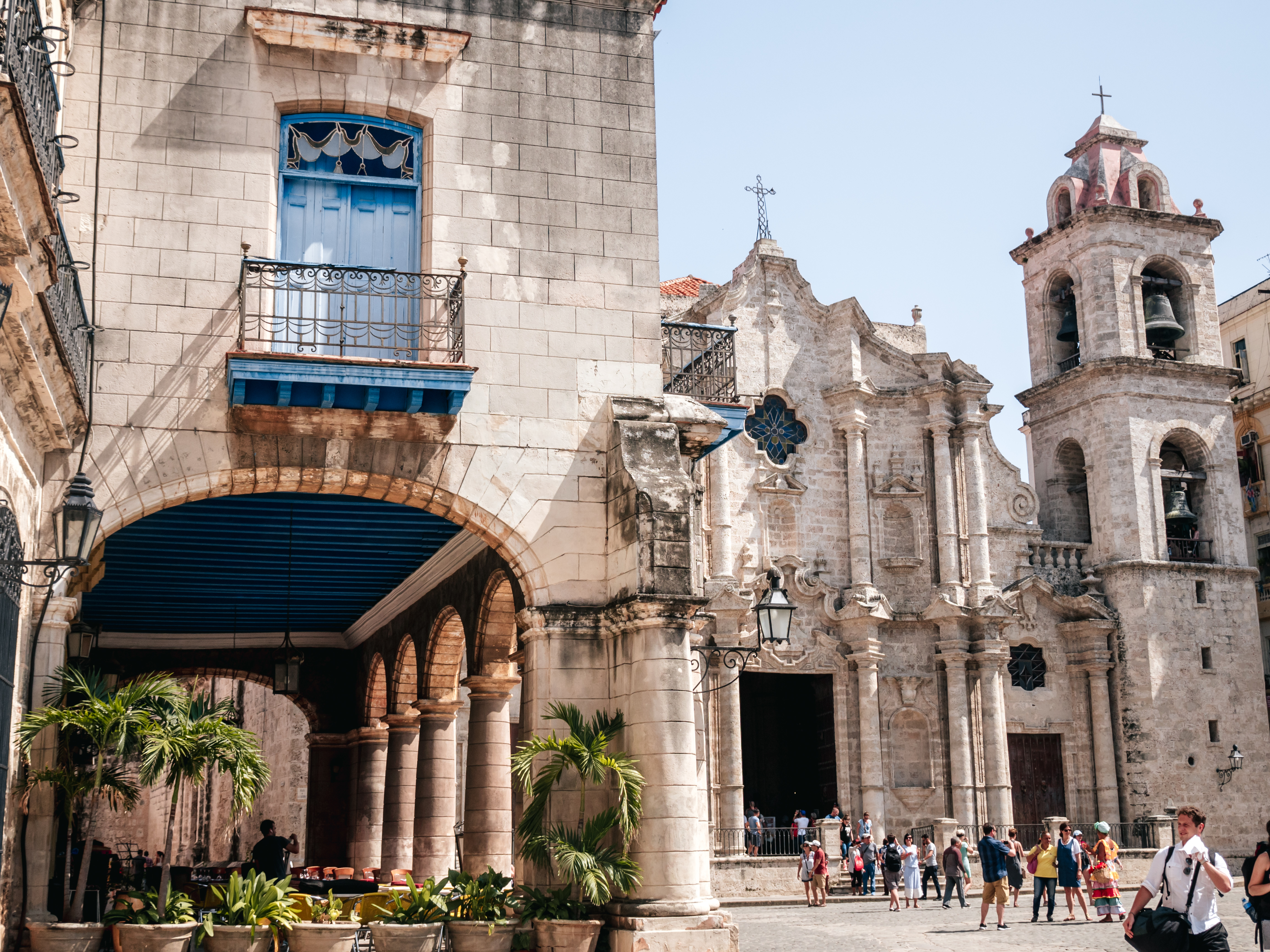 Grab a mojito at La Bodeguita del Medio, a small bar/restaurant that gained its fame for having as regular clients writers Gabriel Garcia Marquez and Pablo Neruda (among others). Some also claim the mojito drink was invented in this bar. It is a fun bar with interesting decor.

El Malecón (the pier) is a roadway and seawall stretching on the coast of Havana. It is a popular spot for fisherman and a spot where locals and tourists go hang out during the afternoon. Definitely go catch the sunset there. 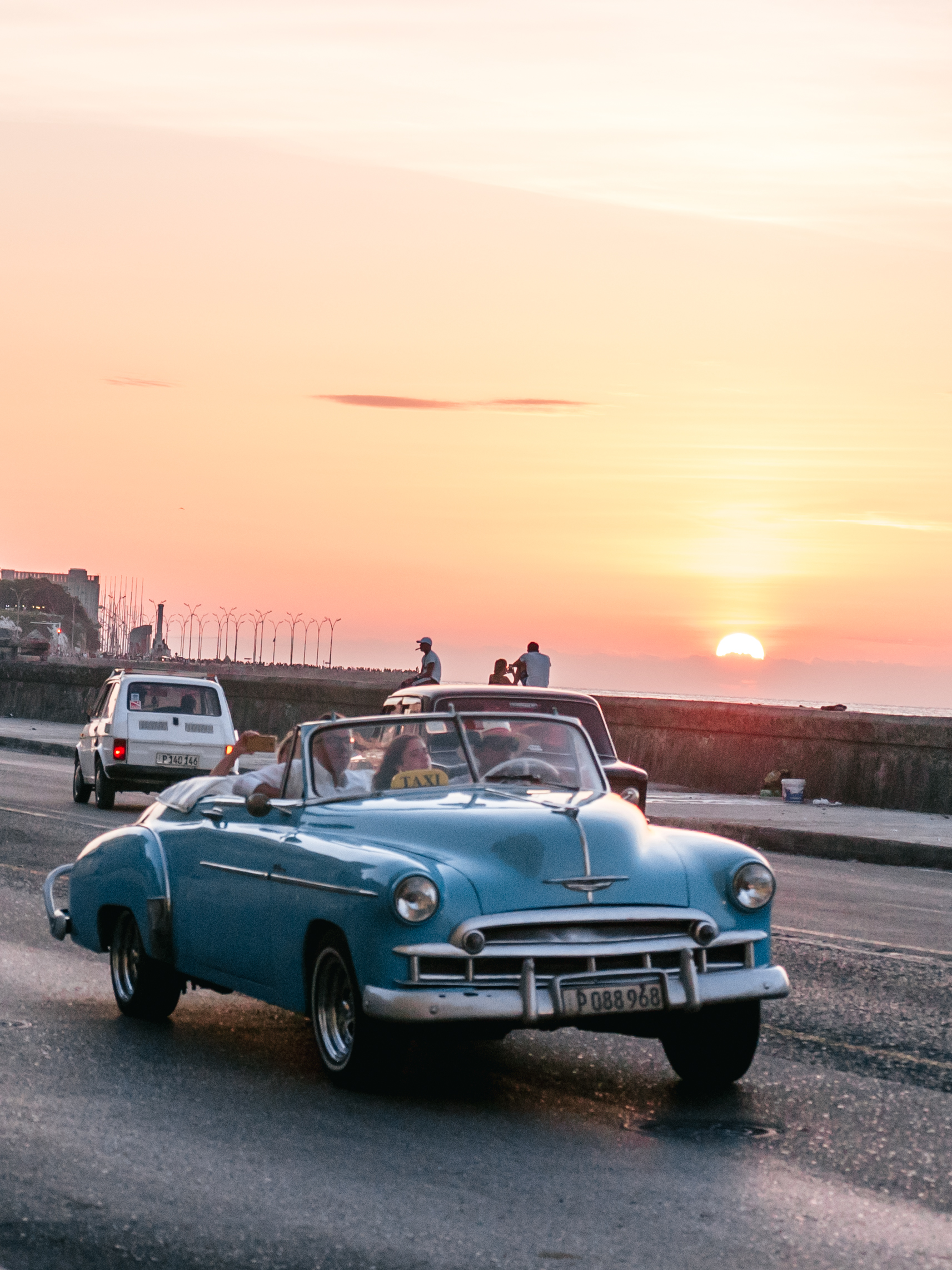 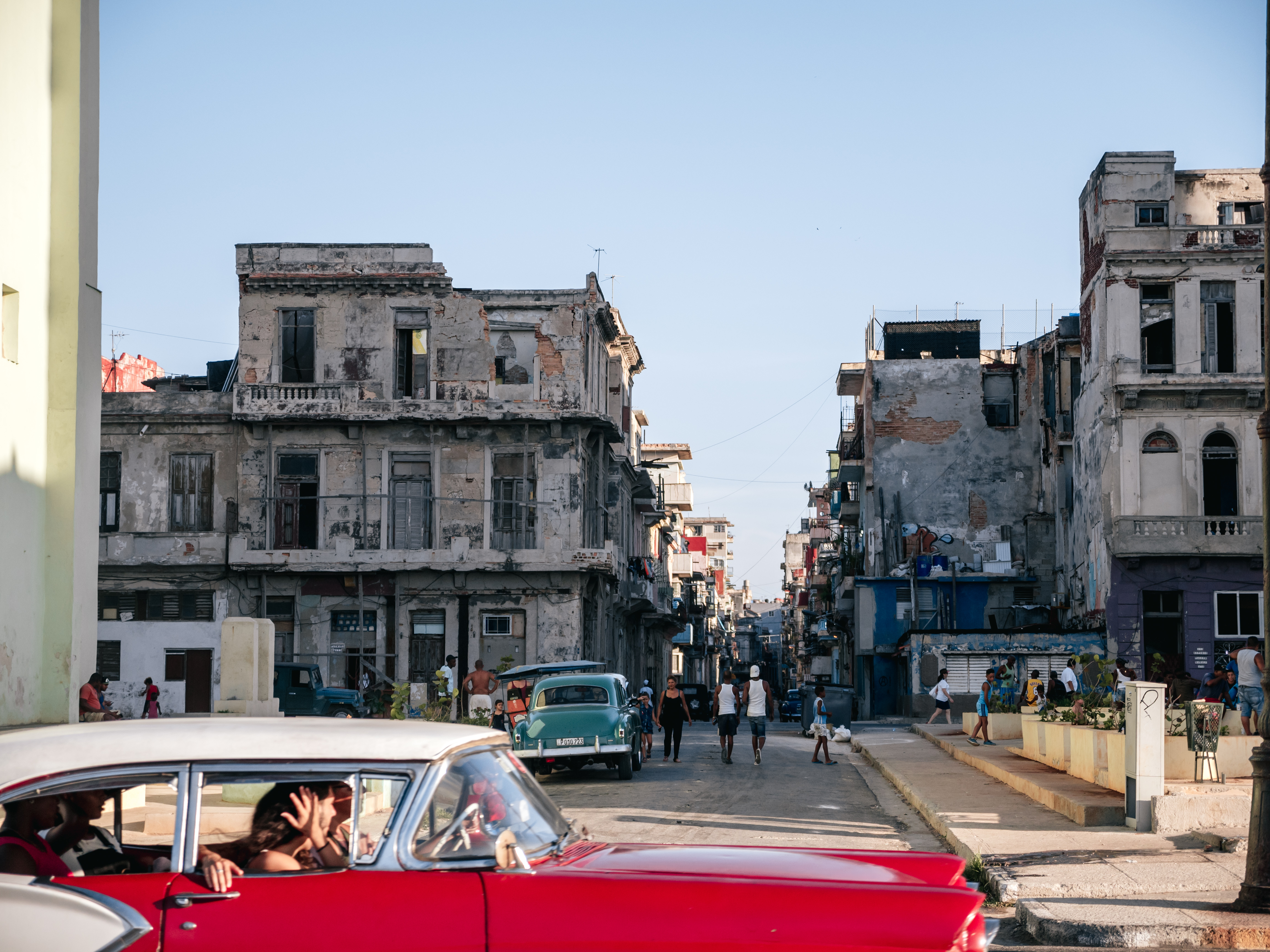 Floridita is a famous fish restaurant and cocktail bar where the frozen Daiquiri drink was invented. Ernest Hemingway also frequented this bar a lot during the 1930’s. Today it still preserves a 1940’s-1950’s atmosphere. 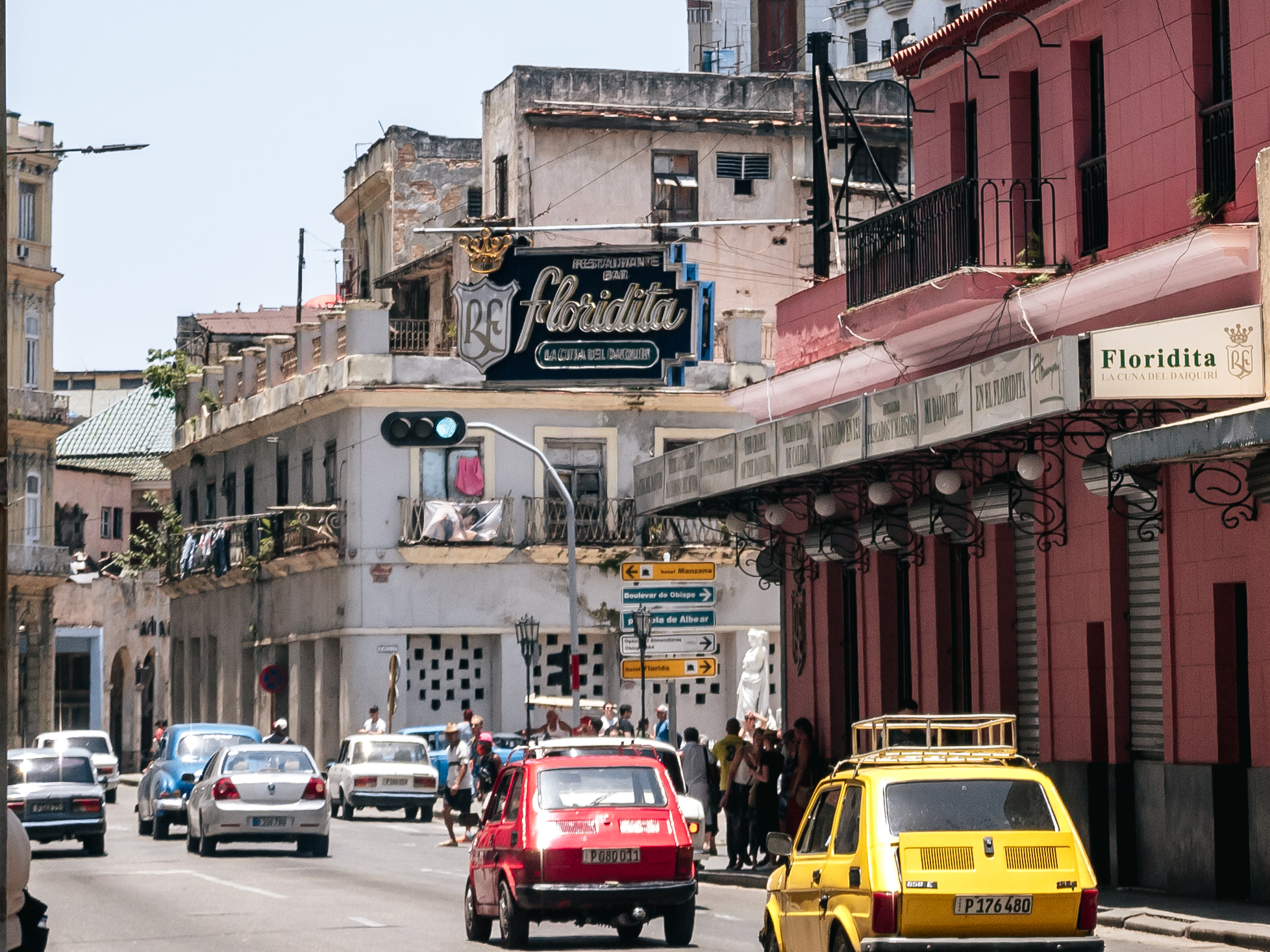 Plaza de la revolución (the revolution plaza) is the municipality where most of the political activity occurs and where the Cuban people are addressed. 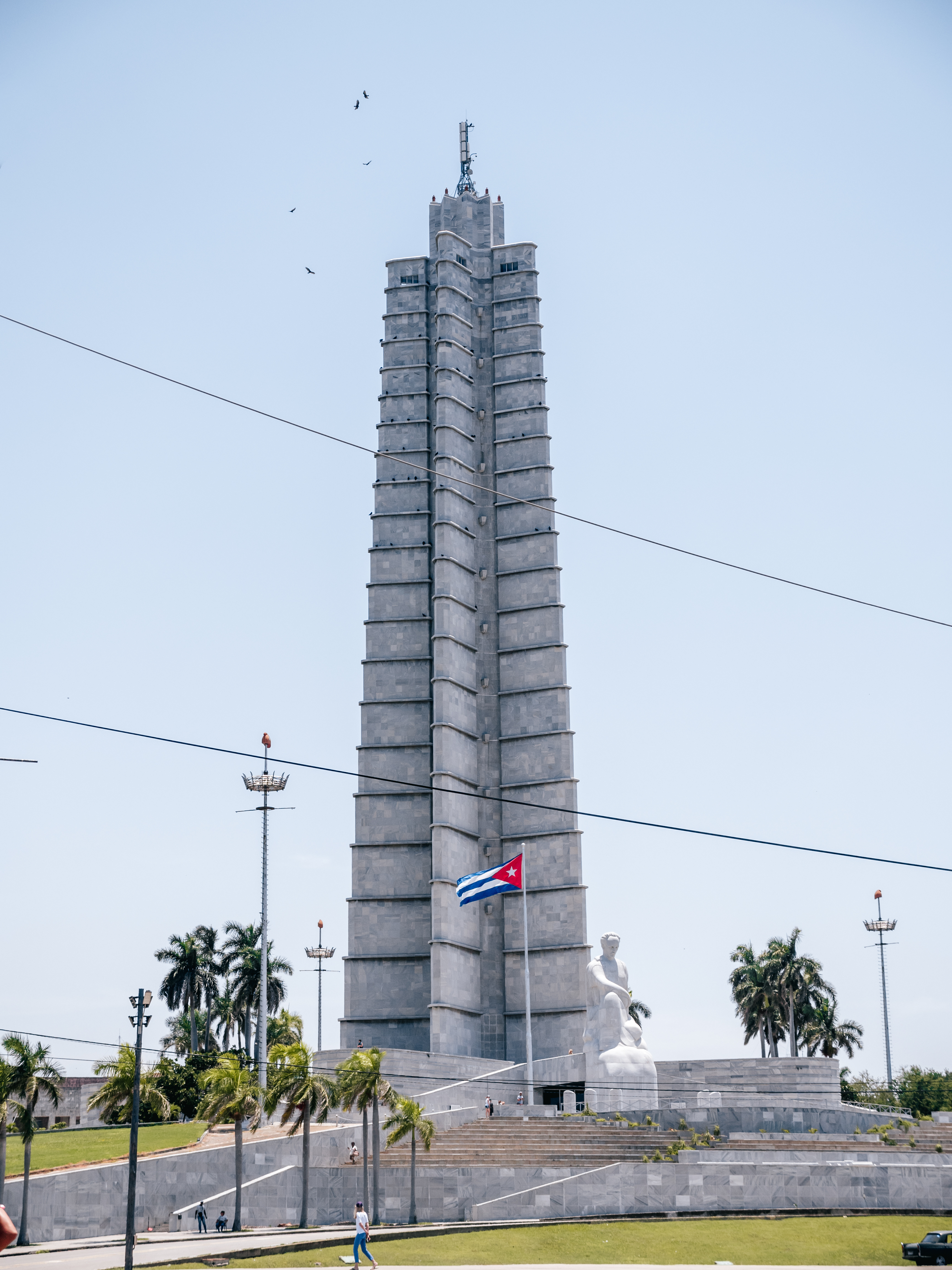 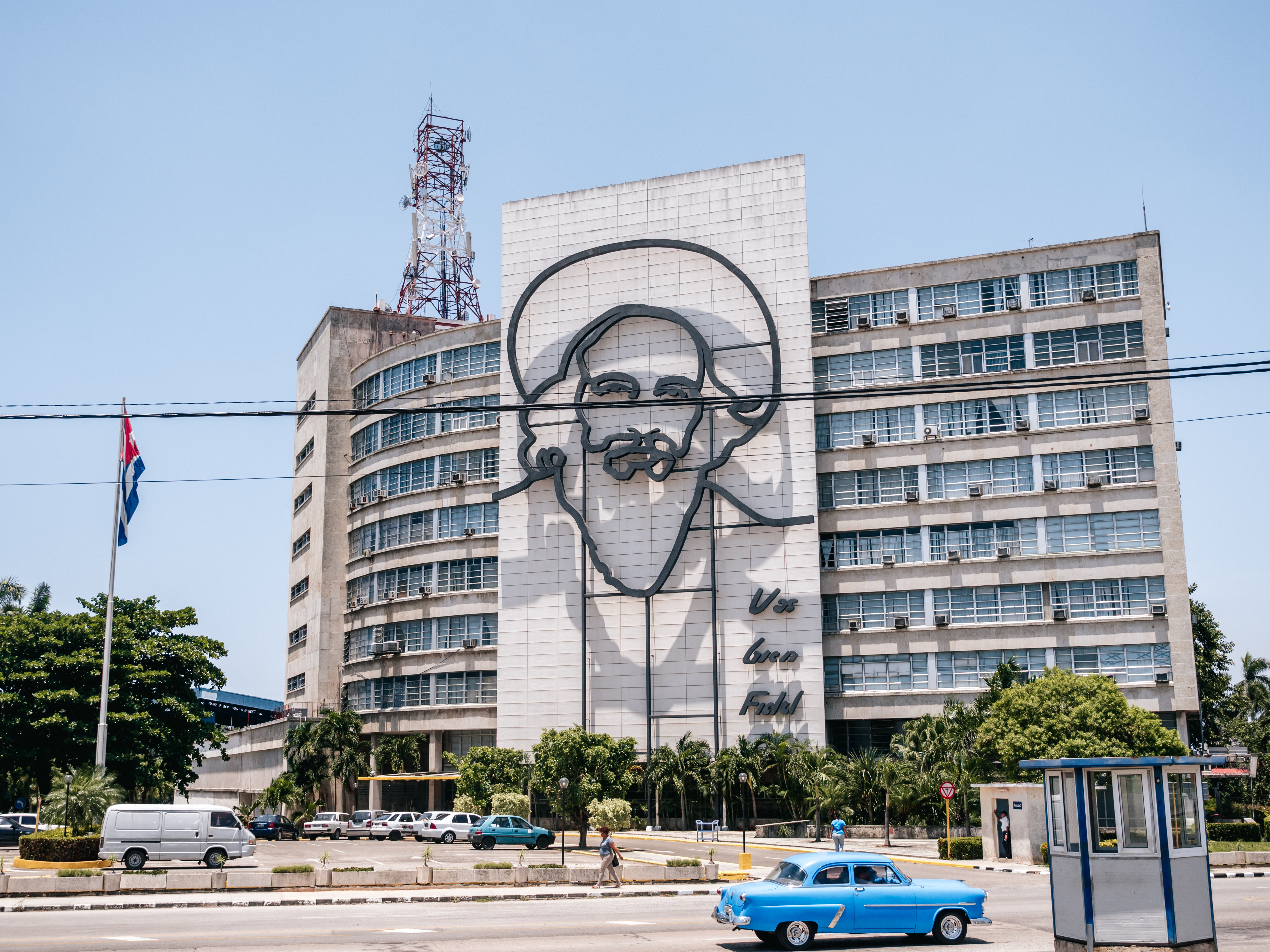